Skip to content
FREE Shipping on all orders over $35

Sambucus, or Elderberry as most people know it, has a long and windy road in the history of humanity.The folklore is extensive and varies according to region, but we’re going to try our best to get into it!

First thing’s first. Archeological discoveries show that the Elder tree was being used as far back as 2000 B.C.

And it’s been used for a plethora of things, from musical instruments to magic.

1. A lot of people, from the Anglo-Saxons, to the Danish, and other old European societies used to believe that the elder tree was sacred.

Apparently, the sacredness came from a spirit or goddess believed to reside inside of the plant.

The Elder Mother was believed to have the power to protect and to harm, if so willed. Her Power turned the plant’s natural gifts (the berries, flowers, and wood) into blessings.

Dried leaves were known to protect the home from evil spirits when hung in doorways or around the neck.

And, as it turns out, it was a particularly good omen if an elder grew near your home, as the closer the elder, the more protected the household would be.

When taking part of the elder tree for ritual, herbal or protective use, one would always ask the Elder Mother for permission. The legends say that if she was not asked, she would seek revenge on the offending person. 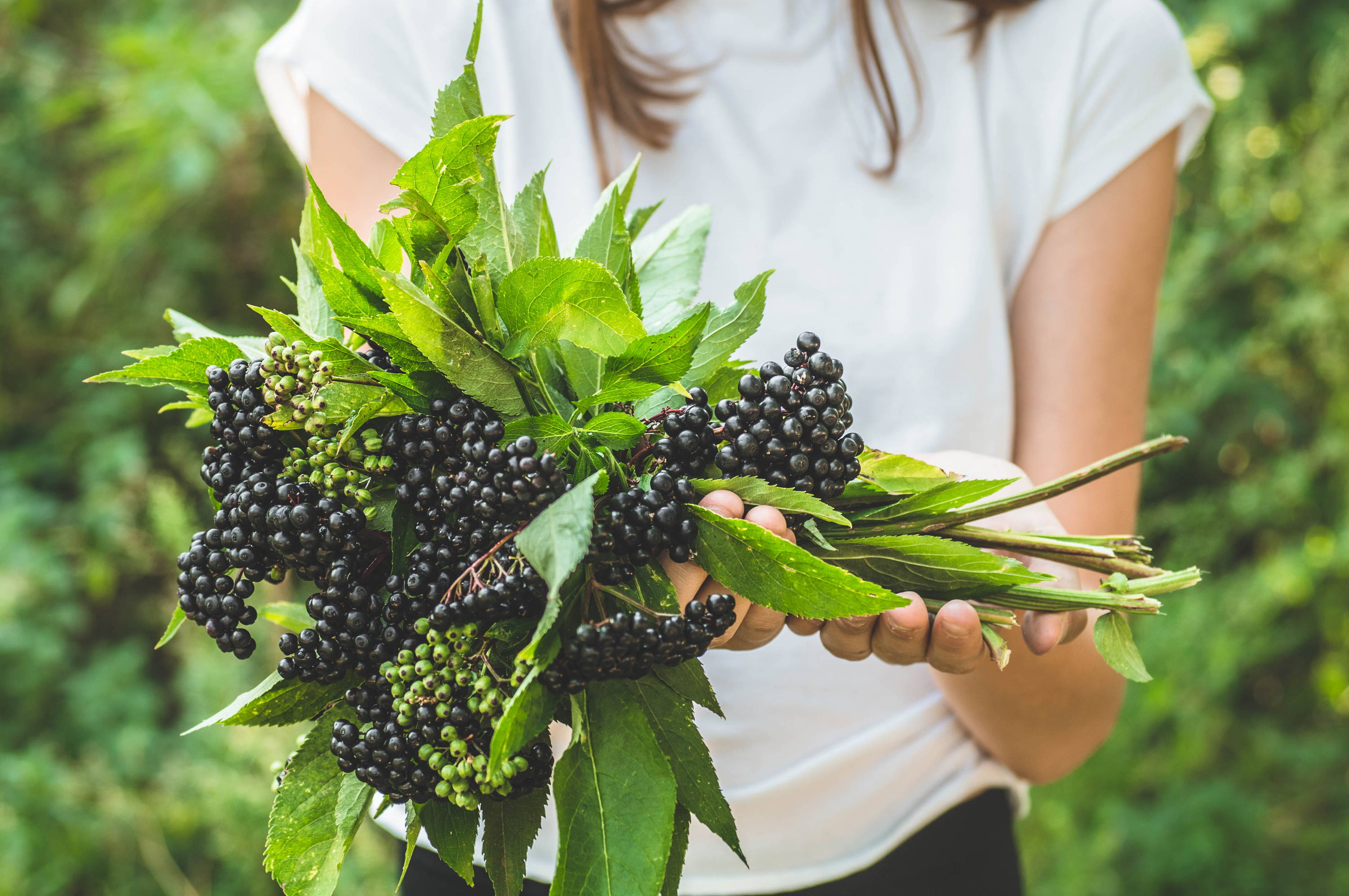 2. Christianity spread across Europe, and with it, the folklore surrounding the Elderberry has slowly changed.

The elder tree became associated with the cross Jesus was crucified on.

Christian lore used to claim that the cross was made of elder wood.

But, in fact, it turns out that the story is nothing more than myth.

Elder wood is light and porous (making it a pretty bad material for such a gruesome task).

To the Druids, a type of Celtic people, the tree’s protective power came from a spirit, the White Goddess.

Guardian of the underworld (creating a clear association with death), the elderberry tree seems to have been used in funerary rituals.

Elder leaf carvings have been found by archeologists throughout the UK, in places once inhabited by the Druids.

When winter came, the darkest time of the year was upon the land, and the Celts believed their sun spirit was being held prisoner. The End of this period meant new life, the last moon of the year was called the Elder moon, associating rebirth, and longer days, with the elder tree.

As it turns out, this is just scratching at the surface of the Elder History!

Its history is long and windy, from the Druids, to the Cross, to the Wand of Harry Potter. 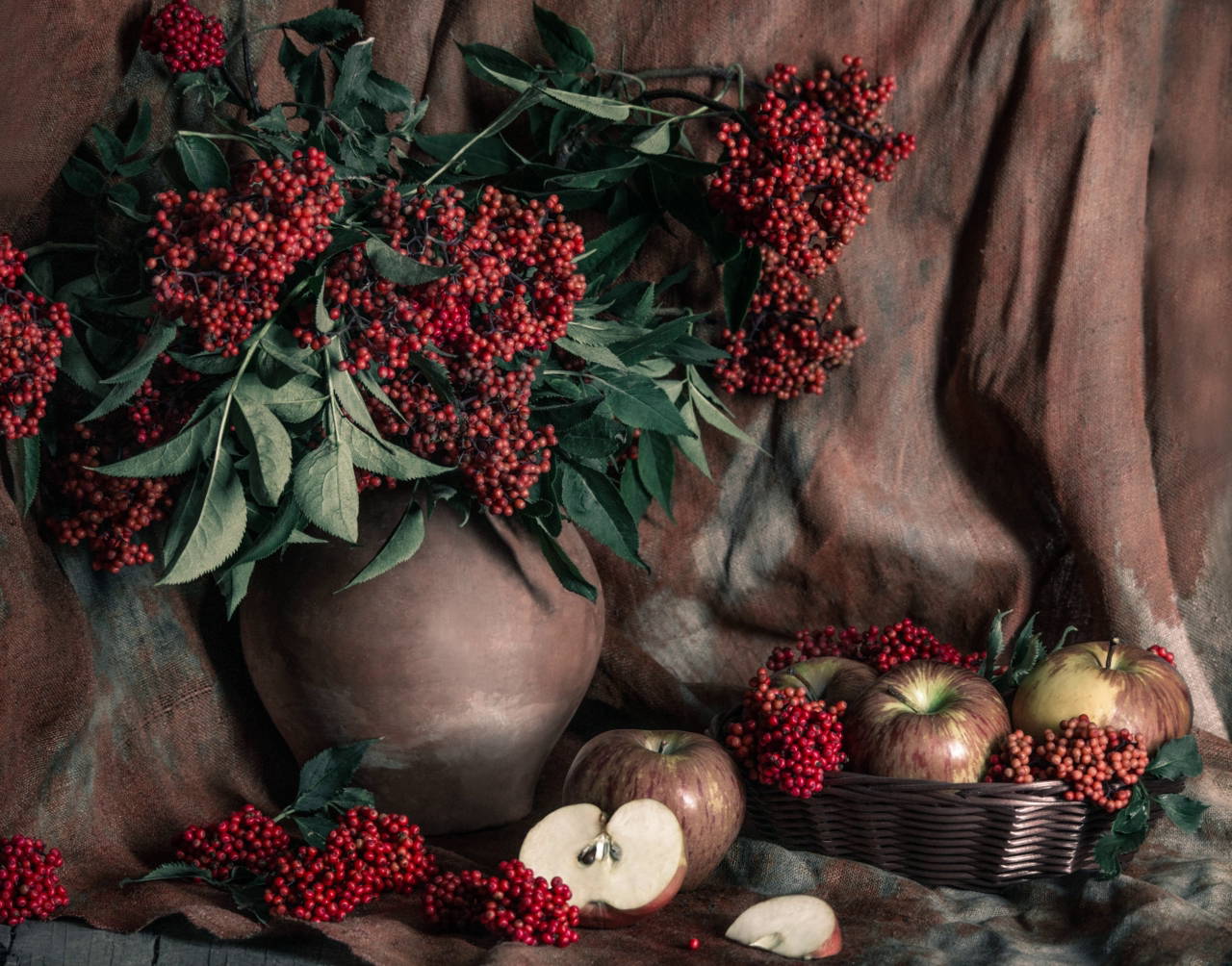